In addition to the obligation to postpone the RIA international colloquium from 2021 to 2022, the pandemic context has confirmed, if necessary, the need to put global changes to work from a socio-cultural point of view and social intervention. By global changes, reference is made here to the various processes that can be described as environmental transformations, but also, more broadly, to the new wave of globalization and to the recompositions of the distribution of populations, of economic, cultural and politic life resulting from it.

Axis 1 : What links between territories, places and social/socio-cultural innovations?

It is a question of discussing here the relationship between territory and social innovations, knowing in particular that it is their proximity and their in-depth knowledge of the populations which allow the actors and socio-cultural structures to detect the existing social needs – little, badly satisfied – or emerging, and to provide answers through a process of experimentation and modeling of the solutions created.

Axis 2 : Does the "crisis" create an opportunity for social and socio-cultural innovation?

An acute form of change, the "crisis" is a notion that often participates in the reading of contemporary changes at work. Sometimes it is a question of designating a social event which is characterized by a paroxysm of suffering, contradictions or uncertainties, likely to produce explosions of violence or revolt. Sometimes it is a question of evoking with the "crisis" the window of opportunity which opens - concomitantly with the breakdown of social balances - and leads to other methods of resource management by the system concerned, as well as new mobilizations and multi-sectoral changes. The crisis would then become the crucible of new visions or practices that emerge through civil society initiatives and are based on social innovations on a global or local scale.

Axis 3 : Innovations in the sociocultural field, between instituted and instituting

As some analyze, social and socio-cultural animation must position itself in the field of two antagonistic forces, one innovative, the other conservative. In several aspects, the original innovations have given way to institutionalization, raising the question of its own tensions between innovative and conservative postures over the transformations of the socio-cultural field. Knowing that, moreover, the institutionalization of socio-cultural innovations is not only synonymous with compromise: it can mean the consecration of its success insofar as it allows a diffusion and recognition of its contributions in society…

Axis 5 – What social innovations in front of the recompositions of populations?

Health and climate crises, with the migratory flows they generate (refugees from countries at war or in situations of severe poverty, climate refugees to come, etc.), are examples of global contexts that shed light on and arouse interest in an intercultural approach, such as there are also other changes having an impact on internal social relations (minorities, etc.). In fact, all the players (institutions, associations, NGOs, etc.), confronted with certain mutations in the paradigms of social intervention, are sometimes led to rethink new integration and inclusive processes within the framework of socio-cultural animation. Social innovation necessarily passes through the emergence of incubator processes and appropriate tools, which socio-cultural animation and social intervention must invent to meet the challenges of living together in host societies. 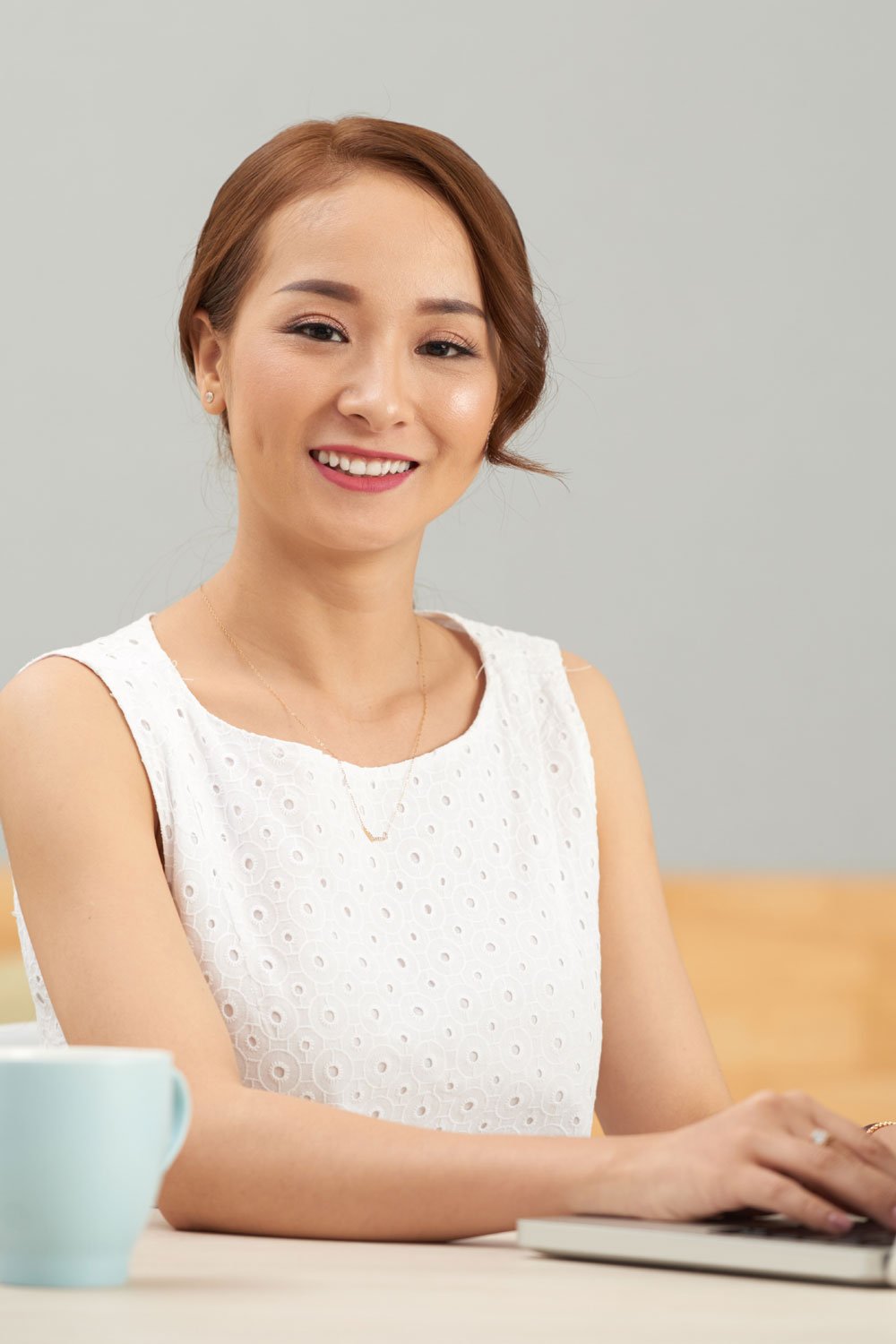 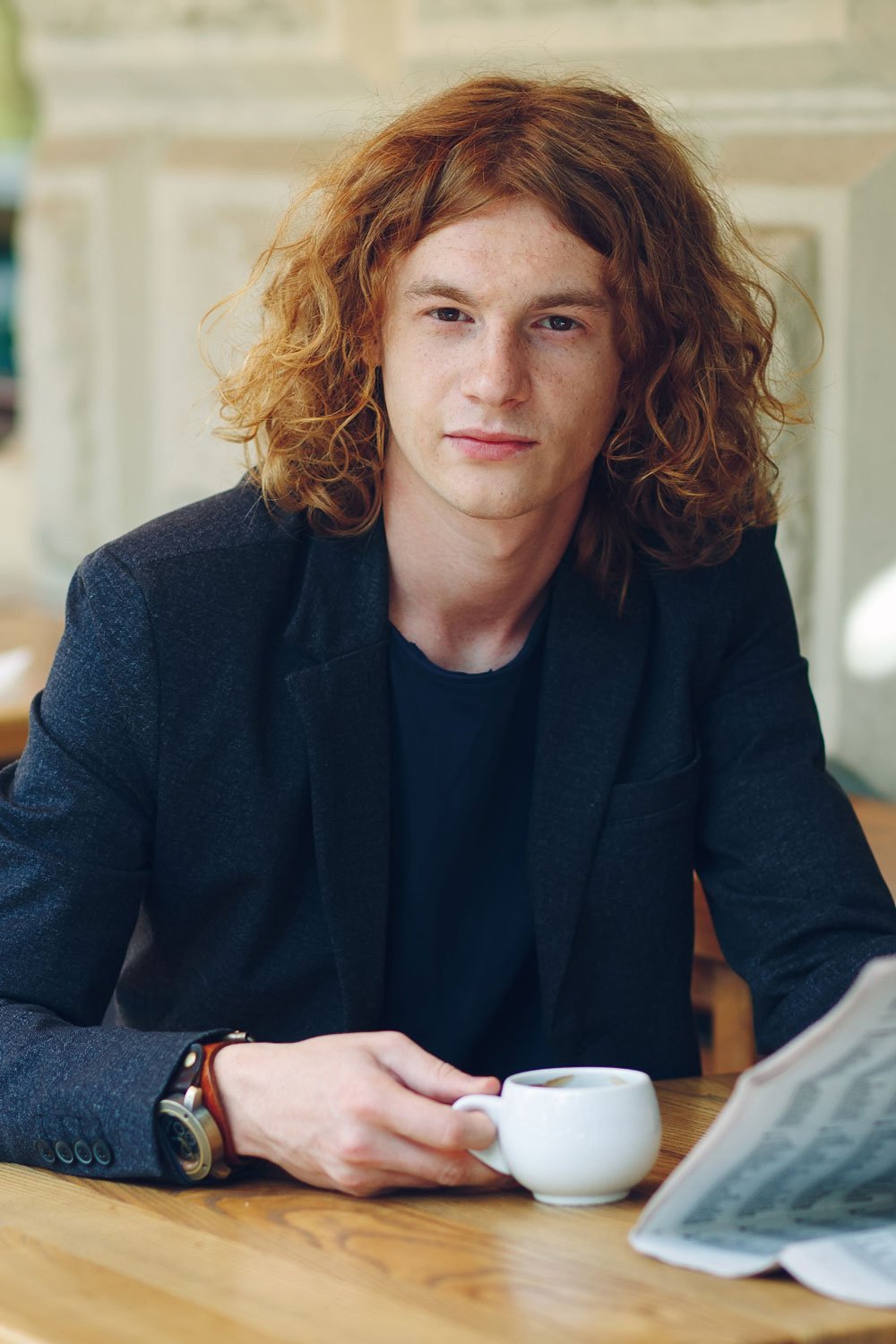 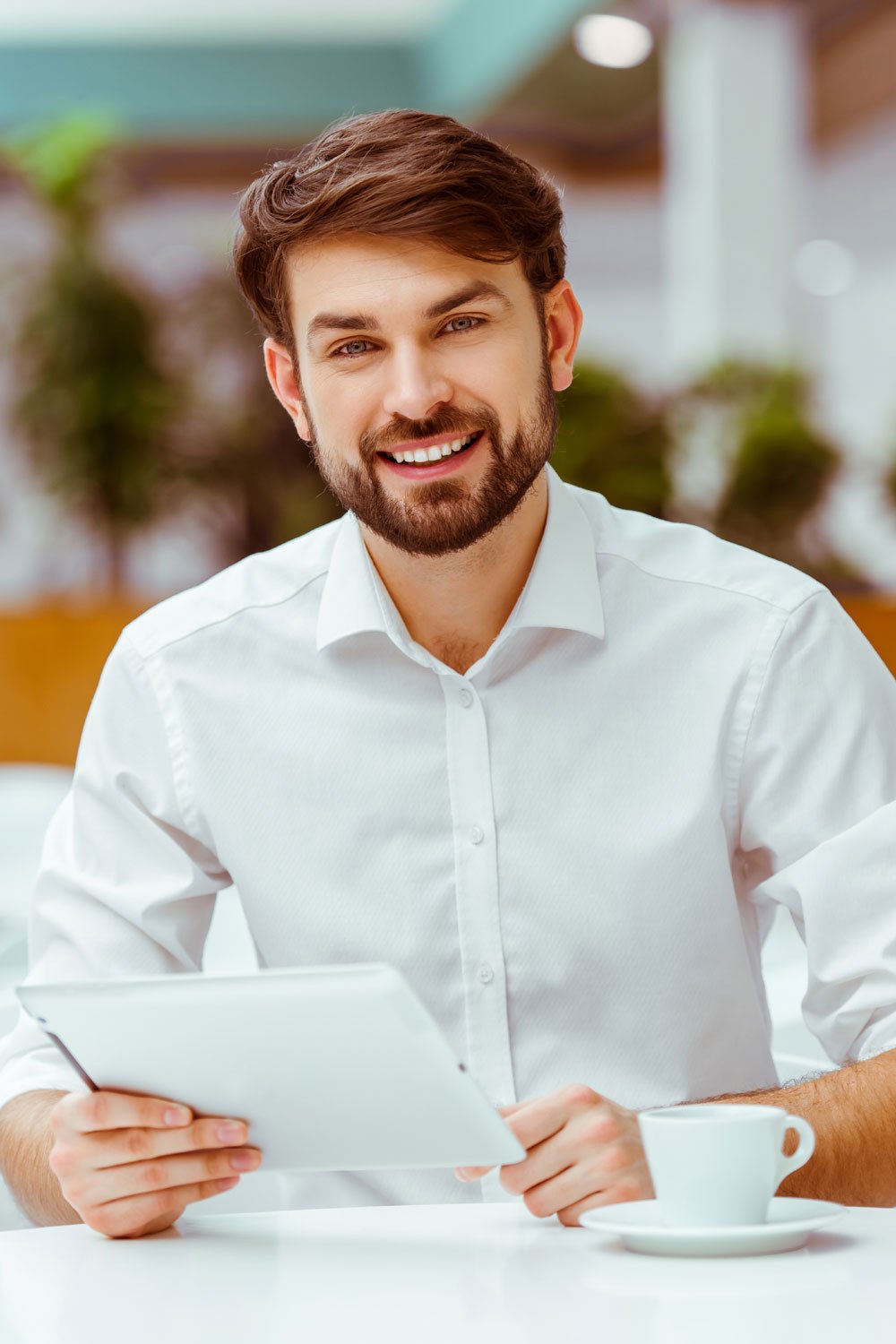 MEMBERS OF THE ORGANIZING COMMITTEE

In order to help you in your choice of accommodation, places to eat or visits, you will find below the guide “Vakans an nou koté” published by the Guyana Tourism Committee.   You will find there a presentation  of our vast territory as well as a plural tourist offer.  Let’s yourself be guided !

We draw your attention  to the time difference : from March 27 we have 5 hours less compared to Paris !